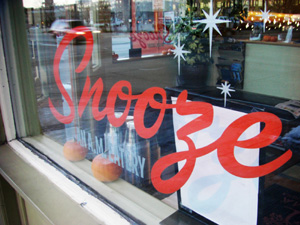 As people of faith we believe that all people are created in the image of God and deserve to be treated with dignity, respect and compassion, We believe that “If there is a poor man among you, one of your brothers, in any of the towns of the land which the LORD your God is giving you, you shall not harden your heart, nor close your hand to your poor brother; but you shall freely open your hand to him, and generously lend him sufficient for his need in whatever he lacks” (Deuteronomy 15:17)

We support policies and efforts that preserve people’s rights and dignity and oppose those that are detrimental, especially those affecting vulnerable populations. Therefore, we support the recommendations of Denver Homeless Out Loud’s Denver Camping Ban: A Report from the Street. This report of a survey of over 500 homeless individuals, conducted as a response to Denver’s Unauthorized Camping Ordinance criminalizing homeless individuals sleeping on the streets, demonstrates to us that this ordinance is morally reprehensible. END_OF_DOCUMENT_TOKEN_TO_BE_REPLACED